Software Updates are more important than you think 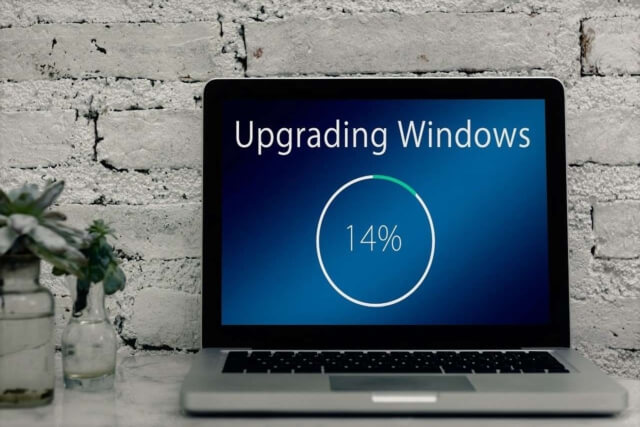 You are hard and serious at your computer about getting your work done, and suddenly a notification appears. It’s a damn Software Update notification.

You dismiss that and continue your work.

Or your computer does the update automatically for you. And you get frustrated about it.

This is how many users I’ve met react to updating their software and system. This article is for you if you do like that.

You may think, the computer is doing it’s job perfectly and no need of updates.

But you are wrong. You are leaving the door open for hackers, software vulnerabilities, malware and many things.

Things on internet aren’t confined like your daily routine. The latest version of Android may be vulnerable to hacks and malware 10 years later, if you don’t upgrade.

Not just for operating systems like Windows 10, Android, Linux and so on. But keeping your software programs is also essential.

What difference does Software Updates make…

Data breaches are quite common now. And hackers are always finding more and more ways to exploit your computer and valuable resources.

These hacks, breaches, exploits and all will be never ending.

But companies and their developers are never going to stay quiet. They make changes to their programs and make those hacks invalid in future.

You may have heard of Spectre and Meltdown vulnerabilities in modern processors.

These are so serious problems that it can read memory contents from other applications without leaving any traces in traditional log files.

This mean if your OS and processor stays without security patches, there are chances that your sensitive information will be leaked. 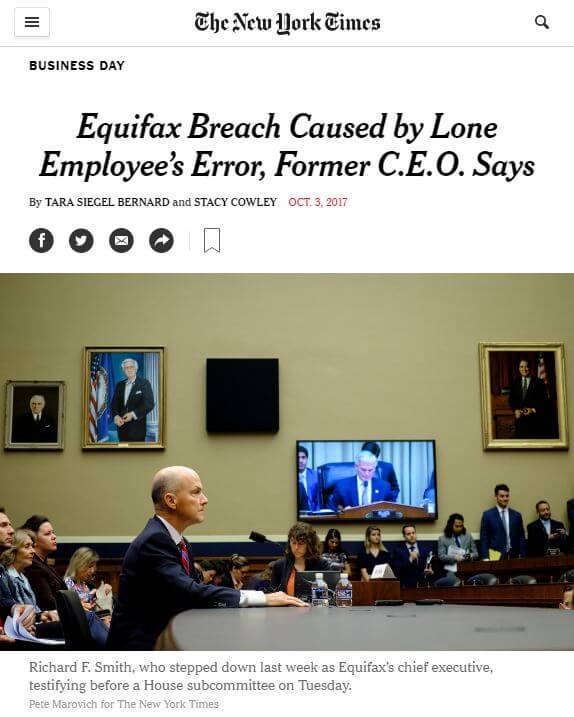 There is also another example of Equifax data breach that teaches a lesson.

This was a incident which led to details of about 143 million American citizens affected. With Social Security numbers, addresses and birth dates exposed in wild.

This was due to a vulnerability in a web app. But a fix was available two months before the data breach. And the company failed to update it’s software.

That’s how software update include patches for security holes to prevent such serious incidents.

What you can do about Software Updates

Keeping your Android, Windows or any OS up to date is most important thing to do.

You can also keep this as priority while buying hardware like phones and laptops. Some devices go even without a single major update.

Since most Android phones in world don’t have latest version of Android, Google is trying their best that this does not becomes a problem. Using Android Support Libraries while also providing minor patches.

For Android, go to Settings > About phone > System Updates or similar way depending on device.

For Windows 10, open Settings > Update and Security > Check for updates.

Additionally, you can keep apps to auto-update. This will save time if you have lot of apps on phone.

You can follow our comprehensive guide to keep your Android and Windows devices up to date and secure.

For Desktop apps outside Microsoft Store you will have to manually go to each program and update it accordingly.

Software and utilities not getting updated is a serious problem just as any security incident.

No system is 100% secure and perfect. And the moment it becomes that way, a new hack can destroy it the next moment.

So I recommend you to prioritize updating your operating system and software. And share this ideology with your friends.