it’s all about business 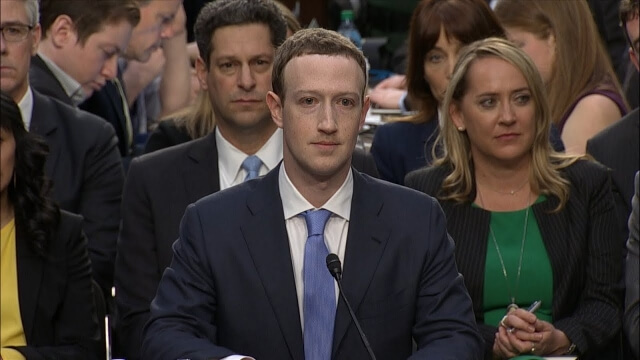 After all they have information of 2.2 billion users worldwide.

Today, a new scandal revealed that Facebook gave unrestricted access of user data to more than 150 companies that include Microsoft, Netflix, Spotify and many others.

The New York Times interviewed more than 60 people in this case. These included former employees of Facebook and it’s partners.

Also a cache of 270 pages of Facebook’s internal documents was reviewed.

How companies used the data

It was found that the company allowed Microsoft’s Bing search to collect names of user’s Facebook friends without user consent.

With Netflix and Spotify got the ability to read private messages of users.

Amazon obtained users’ names and contact information through their friends.

Yahoo also had the ability to display Facebook user’s news feed on company’s home page. And as of 2017, the company still had access to data of about 100,000 people a month.

But don’t worry, Facebook has not found any evidence of abuse by it’s partners, according to a spokeswoman.

The Menlo Park giant never directly told users that is was sharing their data to companies.

That’s so much of data which is more than compromised by Cambridge Analytica scandal and 30 million data leak.

But the company had advantage on their side.

This helped in getting new users, encourage them to use social media more often and drive ads revenue.

We can learn from this that companies cannot be blindly trusted for handling our data.

Facebook did provided options for maintaining user privacy and granular controls over how their data gets shared.

But this intrusive access to companies was never displayed to users completely.

While Europe has strict regulations over how companies handle users’ privacy, the rest of the world doesn’t.